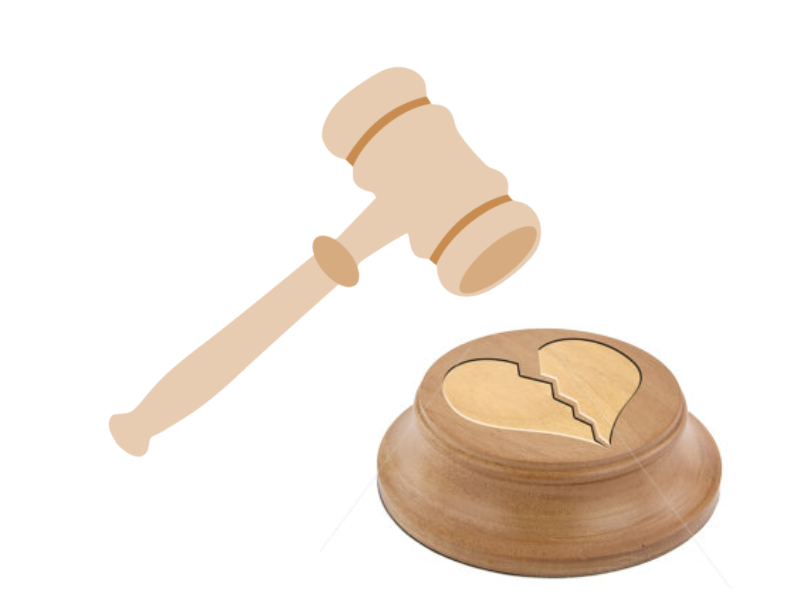 An engineering company has been prosecuted after a worker suffered life-changing injuries.
The employee was making large steel reinforcing cages which were moved by overhead travelling cranes, when one of the cranes broke down.
A colleague asked the employee to climb more than an estimated six metres up the crane supports to re-set the controls, however whilst resetting the faulty crane, his left leg was crushed when he came into contact with another overhead crane. His injuries resulted in the later amputation of his leg below the knee.
The Court heard that the overhead cranes were poorly maintained and that workers regularly had to work at height to re-set them, and the night shift often involved workers climbing the crane support column
The court also heard the toilet and washing facilities for workers were in an extremely poor and dirty condition despite having been the subject of previous enforcement action by HSE.