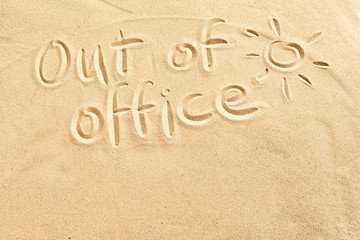 Most employers will now be aware of the case involving Mr Lock and his then employer, British Gas and the implications which this had had on the law relating to holiday pay. In this case, Mr Lock who earned commission, successful claimed that when he took annual leave his holiday pay should be reflective, not only his basic wage, but also the commission which he earned.
Despite lodging two appeals in the Employment Appeal Tribunal and the Court of Appeal, British Gas have been unable to get the Judgment, which has altered the face of the law on holiday pay in the UK, overturned.
Following the decision of the Court of Appeal, British Gas lodged an application with England’s highest court; the Supreme Court, for further leave to appeal. The Supreme Court has now considered British Gas’s application to appeal against the Court of Appeal’s judgment, but has refused permission. At British Gas has no further means of appeal, this means we have reached a point of finality on this issue.
Although, legally there can be no further challenge on the principle issue of holiday pay including commission payments, this is not the last we will hear of Mr Lock’s case. Due to the ongoing appeals process, it has still not been decided how much holiday pay he is due by way of back pay. Similarly, it has not been decided how far back Mr Lock’s claim for unpaid holiday pay can go. The Employment Tribunal which originally heard the case, will also need to consider whether the commission scheme operated in such a way that it effectively compensated for the period of annual leave, even if the arrangement was not in accordance with the legal provisions about how and when holiday pay should be paid.
It is currently understood that the Employment Tribunal will decide on these outstanding matters this month and hopefully, once its decision is given (and any subsequent appeals resolved!) employers should have some clarity about how to calculate holiday pay for those earning results-based commission.