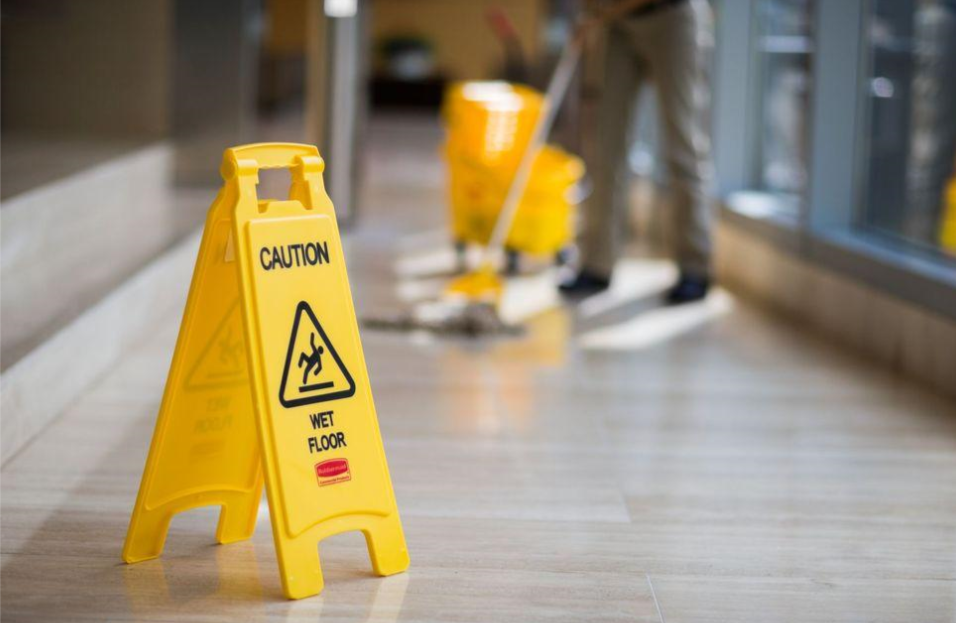 Companies may provide resources to protect their employees; however where other groups are present within the workplace, additional resources and suitable control measures should be identified and put into place in order to reduce the risk of accidents to non-employees occurring.
In the case of The Co-op, they have been fined £400,000 after the death of a man who slipped on water leaking from a faulty sandwich chiller, banging his head in the Truro branch of the supermarket in July 2015.
It was understood that the chiller had been faulty for 44 hours and that engineers had attempted to fix the problem two days earlier, however it continued to leak onto the vinyl floor covering and customers could still enter the wet area. Although a yellow ‘wet floor’ sign had been used, the affected area extended beyond it.
This highlights the fact that the accident could have been so easily avoided should the problem have been addressed adequately.