Gender pay gap slowly closing, but not for over-60s 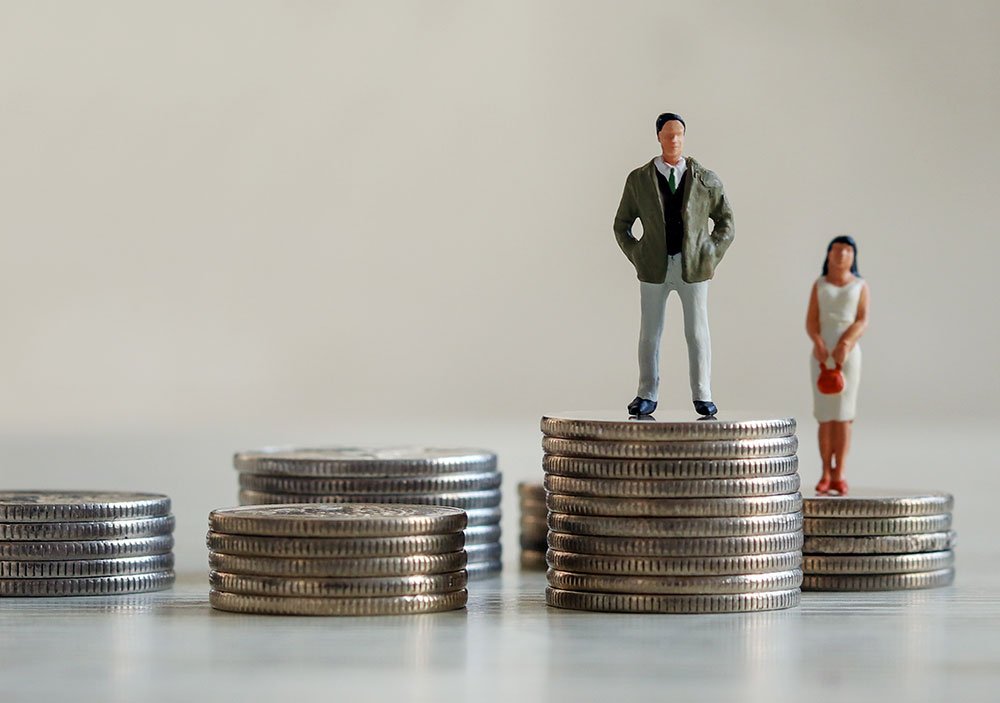 The Office for National Statistics (ONS) has released statistics on differences in pay between women and men by age, region, full-time and part-time work, and occupation as compiled from the Annual Survey of Hours and Earnings.
The information released by the ONS shows that, among full time employees, the gender pay gap has fallen from 9.1% in 2017 to 8.6% in 2018.  This means that women earn 8.6% less than men in 2018.  However, if you break it down by age, the gender pay gap is close to zero for full time employees between the ages of 18-39 years.
However, for over 60s, the information shows that the gender pay gap has increased over the last 10 years and is still rising.  Also, if you look at the figures for all employees and not just full time, the gender pay gap is much higher (17.9%).  This is due to more women working in part-time jobs, which are lower paid and the pay gap increases after the age of 30.
Then gender pay gap in the Yorkshire and Humber region has fallen from 14.3% in 2008 to 10%. The pay gap is highest in London but in Northern Ireland has a negative pay gap with women earning 3.5% more than men.
Commenting on the figures, TUC General Secretary Frances O’Grady said, “the full-time gender pay gap has inched a bit smaller. But there is still a chasm between men and women’s earnings”, “working women won’t be celebrating this negligible decrease in the gender pay gap. At this rate, another generation of women will spend their whole working lives waiting to be paid the same as men”. She urged government to increase pressure on employers and said “companies shouldn’t just be made to publish their gender pay gaps. They should be forced to explain how they’ll close them”.