When Employees Damage their Employer’s Reputation 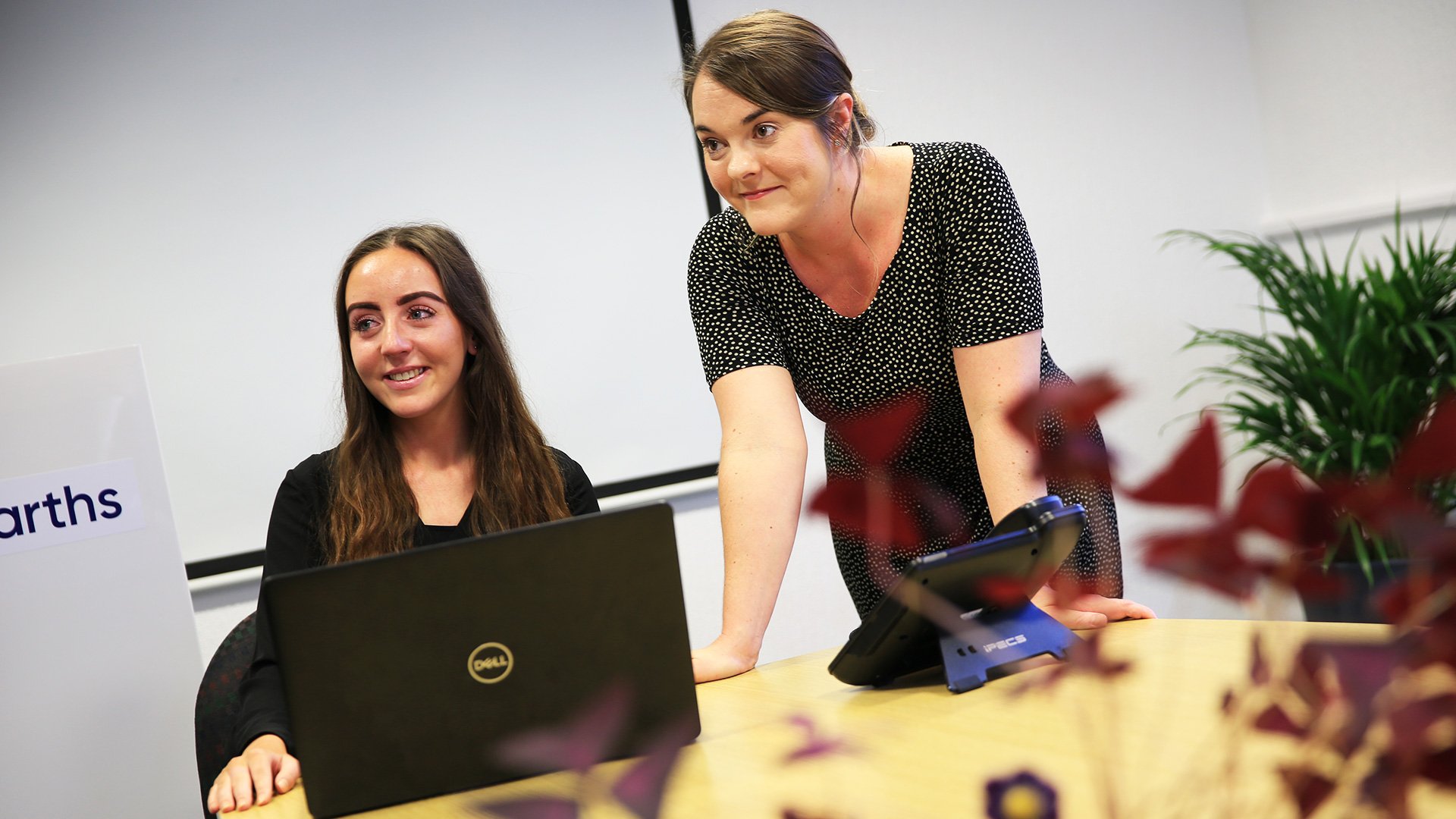 When Employees Damage their Employer’s Reputation

There are five potentially fair reasons for dismissal: capability, conduct, redundancy or breach of a statutory duty or restriction and “some other substantial reason”. This latter reason for dismissal, otherwise known as a “SOSR Dismissal” gives employers scope to dismiss employees for matters which do not automatically fit within one of the other four, more prescribed, options.
SOSR dismissals can cover a range of situations and often the question of whether, through their own actions, an employee can be fairly dismissed on this basis when they have caused actual or, potential damage to an employer’s reputation.

Reputational damage or, potential reputation damage can be hard to evidence and to some extent there is an acceptance that an element of subjectivity will be present. That said the employer must still have a genuine belief that the employee had committed the act which has given rise to the reputational damage complained of to succeed in a fair dismissal.
The question of whether reputational damage can give rise to a fair dismissal was considered in the recent case of Lafferty v Nuffield Health in which the Employment Appeal Tribunal (EAT) had to consider whether an employee had indeed been fairly dismissed given the potential reputational risk to his employer when he was charged with a criminal offence. In this case Mr Lafferty, who worked as a Co-ordinator and Theatre Porter and who held a clean disciplinary record, was arrested and charged with assault with intention to rape. He appeared in court and released on bail. Both Mr Lafferty and the police notified the employer of the arrest which led to Mr Lafferty then being suspended on full pay.
Mr Lafferty attended an investigation meeting during which he confirmed that he denied the charges against him. The investigating officer considered that, in spite of Mr Lafferty’s denials, there could still be an issue of reputational damage and a further meeting was arranged to discuss this point further. After further consideration the employer considered that it would not be appropriate for Mr Lafferty to return to work until after his trial and that practically speaking, there were only two options for dealing with the issue at that point: suspend Mr Lafferty on full pay or, dismiss him. As Mr Lafferty could not provide any information on the timing of a trial any period of suspension would be open-ended which could not be justified. The decision was therefore taken to dismiss Mr Lafferty on notice, because of the potential reputational risk to the employer.
Mr Lafferty appealed his dismissal but it was not upheld. The appeal officer concluded that there was a potential for reputational damage when the case came to court and received publicity. It was considered that the damage could be considerable on conviction, especially as Mr Lafferty’s role involved him working with vulnerable people. The appeal officer even went as far as to say that by continuing to employ Mr Lafferty they would be in breach of their duty of care to their patients and the public. In dismissing the appeal, the appeal officer did make clear that if the charges were dropped or, if he was acquitted, he would be reinstated but without pay.
Mr Lafferty claimed unfair dismissal but his claim failed both at first instance and on appeal. Both the Tribunal and the EAT were of the view that the employer had acted reasonably in this case and that it believed that there was a genuine risk of potential damage to its reputation. It was also considered that the employer had carried out a sufficient investigation into the facts of the case to enable it to make a reasonable judgment about the approach to take.
Although each case will always turn on its own facts and not every case of potential reputational damage will involve criminal proceedings, this case offers some support to employers who, through establishing a genuine believe in actual or potential reputational damage and throughout investigation may be able to fairly dismiss an employee on grounds of SOSR.