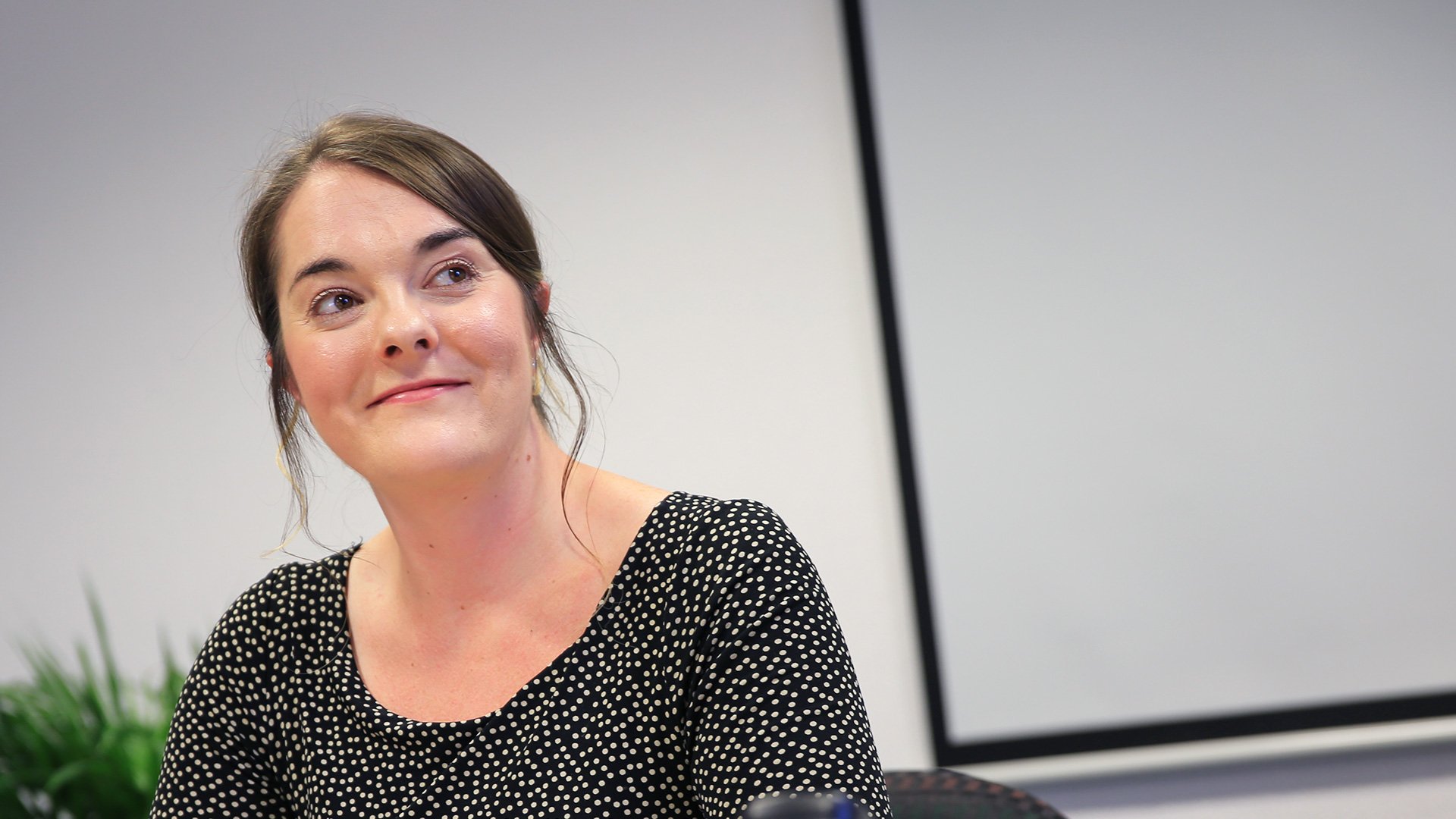 On 13th July 2020, the government published further detail on the UK’s points-based immigration system. Taking effect from 1 January 2021, once freedom of movement with the EU has ended, the system will treat EU and non-EU citizens equally, which will mean changes to the way employers operate and recruit.
Employers who currently rely on overseas labour should start planning now for New Years’ Day and the latest guidance sets out further details regarding:

The new points-based system will alter the ways in which employers will be able to recruit from overseas and an introduction to the new system for employers has already been published. We will continue to provide you with further information as the system is implemented.
Under the new points-based immigration system, points will be assigned to migrants who wish to work in the UK for specific skills, qualifications, salaries and shortage occupations. Visas will then be awarded to those who gain enough points. Currently employers only need to become licenced sponsors to employ migrants outside the EU and the EEA but from 1st January 2021, this requirement will extend to EU and EEA citizens too placing significant additional obligations on those employers who wish to recruit from anywhere outside the UK.
Although the new system will not apply to EU citizens living in the UK by 31 December 2020 (they and their family members are eligible to apply to the EU Settlement Scheme and have until 30 June 2021 to make an application) it will apply to all others.
Should you wish to discuss any aspect of the points-based system including whether you need to become a licenced sponsor to enable you to employ overseas workers following the end of free movement and how to do this, then please contact Charlotte Geesin on 01274 864999.