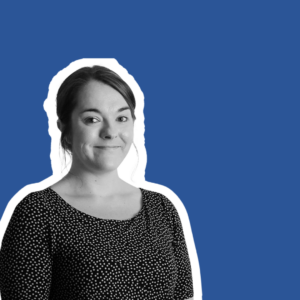 In September, the government announcement of a new temporary visa scheme which would see up to 5,000 HGV drivers come to the UK’s shores to assist with the current shortage crisis. This government have now released some further details about the scheme which include an extension to the original expiry dates and confirmation that the visas will form part of the Seasonal Worker route for entry.
There is no doubt that the UK has been negatively affected by a combination of issues including Brexit and the Covid-19 pandemic which has culminated in the current driver shortage crisis. Evidenced by large queues at the petrol pumps a few weeks ago, supply chains can be fragile in practice. The government acknowledges that there is a shortage of HGV drivers and is seeking to prevent too much disruption over the Winter and Christmas periods. Whilst previous focus has been on encouraging existing HGV licence holders within the UK to return to work and speeding up the HGV driver testing process, it has now shifted to the recruitment of overseas workers.

What visas will be available?

What is a Seasonal Worker Visa?

Seasonal Worker Visas are usually valid for 6 months, however the Government has been clear that this current extension will be for a shorter stay regardless of when they are issued.
Seasonal Worker Visa cannot be sponsored directly by employers: they can only be sponsored by a handful of approved agencies (currently totalling 4), also known as approved scheme operators. The agencies will need to sponsor and recruit the HGV drivers and then issue then with a certificate of sponsorship which they can then use to apply for a visa. Once the visa is obtained the driver then apply for work in one of the approved roles with a UK employer.
Employers who are existing sponsor licence holders will still have to recruit via an approved agency under this Seasonal Worker route.

This is a developing issue and as more details are released we will update you. If you want to know how to make use of the temporary visa scheme or, if you have any visa or other business immigration related queries then please do not hesitate to contact us on 01274 864999.