Just days after announcing large scale redundancies, Tesco has been hit with legal action on behalf of nearly 100 of its female employees who are alleging that they are paid less than men who do work of comparable value. Tesco faces a possible bill of £4bn with up to 200,000 employees potentially being eligible to claim up to £20,000 each.
The law firm supporting the employees contends that the women, who are employed as shop assistants, earn as much as £3 an hour less than male workers who perform a similar role in the warehouse. Tesco warehouse staff earn between about £8.50 and £11.00 per hour, whilst shop assistant ern about £8.00 per hour in basic pay. The overall disparity is, at its worst around £5,000 a year.
This case follows recent action against other supermarkets, including Asda where the Tribunal found in favour of the employees and also local and city councils. Female cleaners and dinner ladies employed by Birmingham City Council agreed a settlement of over £1bn after it was found that they were paid les than male binmen or street cleaners.
Equal (or unequal!) pay is not simply about paying men the same as women. Equality in pay needs also to be considered on the value of the work which is undertaken by the sexes. Where work can be said to be of comparable value, even if it is different in nature, then that could give rise to requirement for equal pay. Inequality in pay may lead to successful claims under the Equal Pay legislation but it can also lead to claims such as sex discrimination or constructive unfair dismissal.
Although the most recent cases have focused on large employers, in both the public and private sectors, all employers in the UK are obliged to adhere to the same legislation. SME business, for example are under the same obligations to ensure parity in pay as large PLCs and Tribunals do not take into account size or administrative resource when making a finding on equal pay. Claims for inequality in pay can be brought as far as back as 6 years and all employees in a class can bring a claim. The financial implications of being found liable for an equal pay claim can therefore be devastating.
If you would like to learn more about equal pay and your obligations as an employer then contact a member of our Employment Law team on 01274 864999. 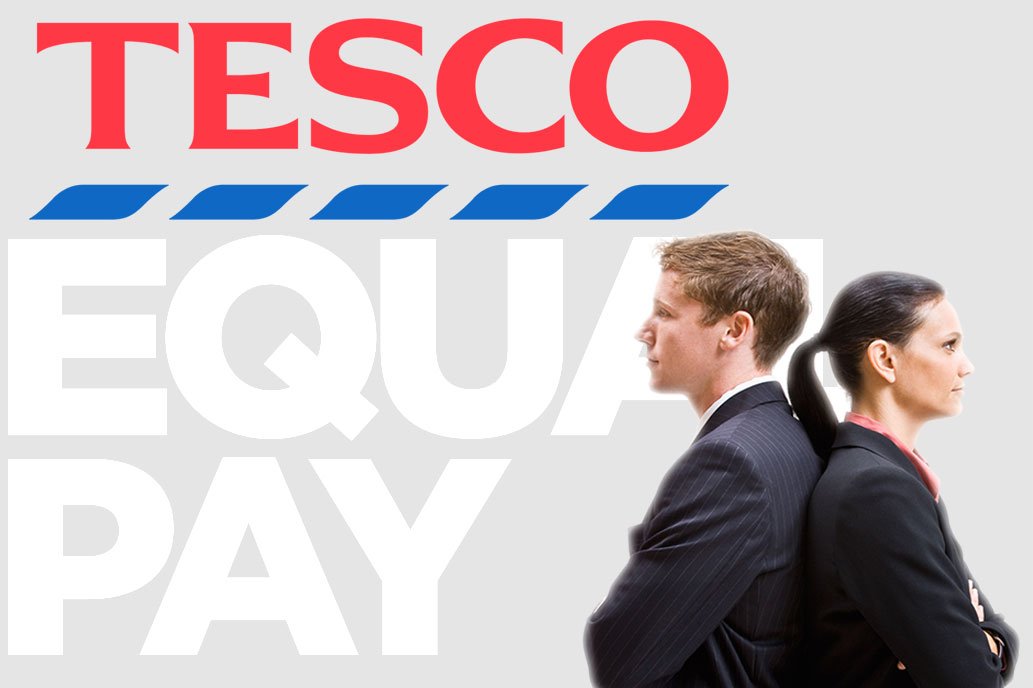