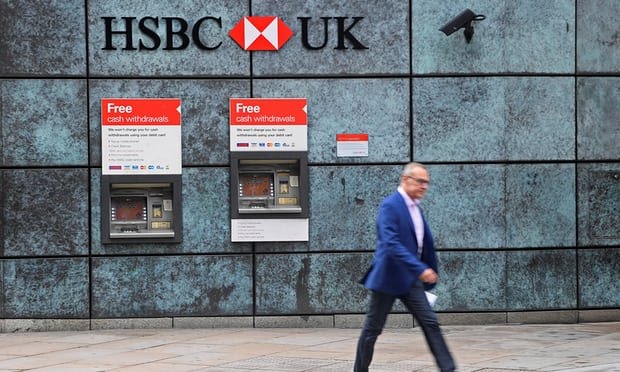 If you would like to learn more about gender pay gap reporting then please feel free to contact one of our Advisors on 01274 864999.