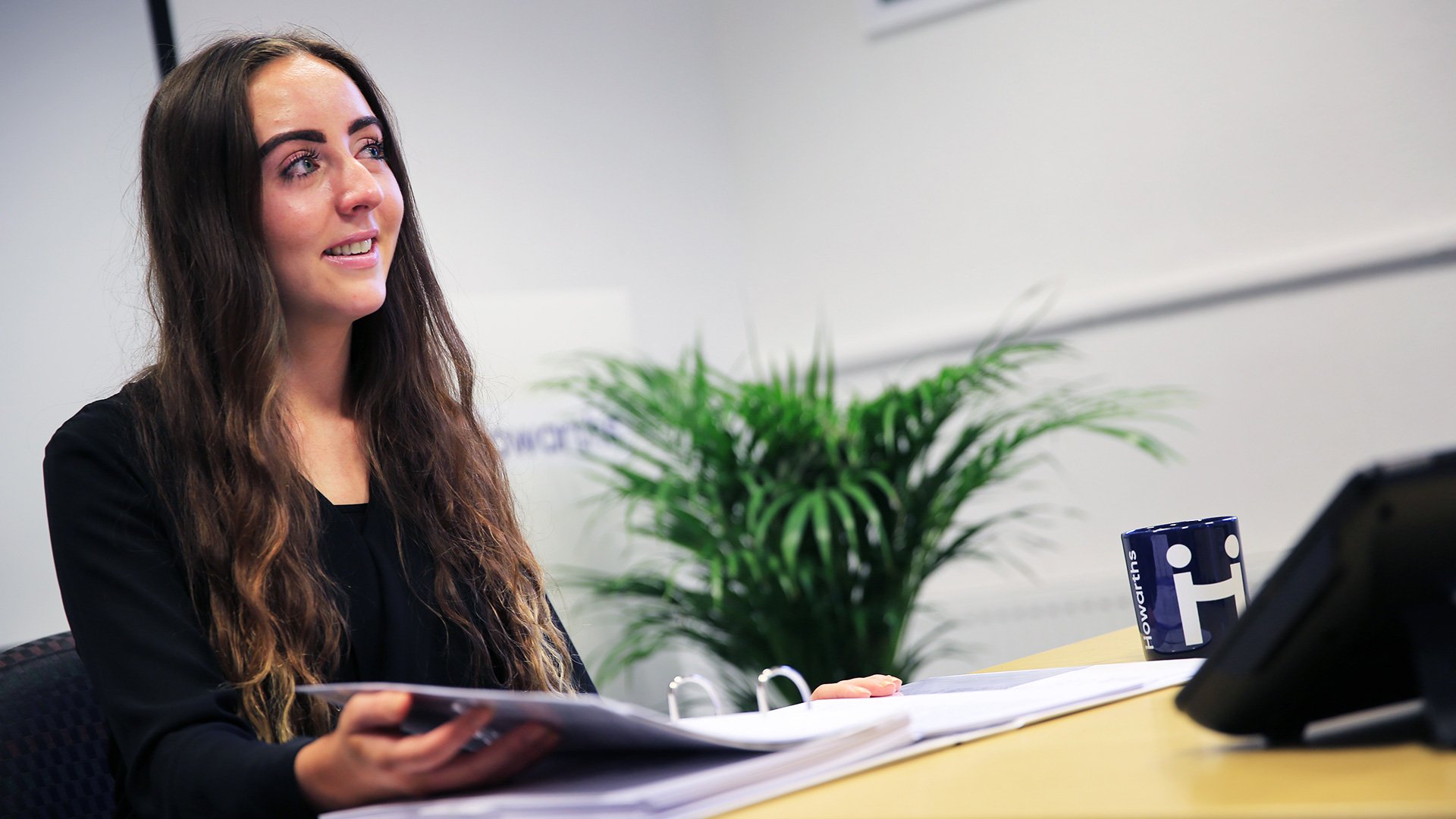 As we enter a brand-new decade, we can look forward to the government taking steps to introduce a new legislative programme which raises some interesting points in both an employment and an immigration context.
The Queen’s Speech setting out the government’s intentions was delivered at the opening of Parliament on 19 December 2019 and some key points of note are set out below.
Employment Law
Employment Bill
Following recommendations made by the Taylor Review and subsequent Good Work Plan the government is proposing a new Employment Bill to cover some of the arguably, fundamental, principles of modern-day employment law and practice.
The Bill would cover the introduction of the following: a single enforcement body, to better ensure that vulnerable workers are aware of and can exercise their rights; provision to ensure that tips go to workers in full with such provision being underpinned by a statutory Code of Practice; the right for individuals to request a more predictable contract after 26 weeks’ service; the extension of redundancy protection to prevent pregnancy and maternity discrimination so that individuals are protected in this regard from the points at which they notify their employer of their pregnancy until six months after the end of their maternity leave; a new right to extended leave for neonatal care to support parents of premature or sick babies; a week’s leave for unpaid carers and making flexible working the default, unless an employer has a good reason to the contrary.
National Disability Strategy
Later in the year, the government will be bringing in detailed proposals regarding its strategy in this regard. It is expected that these proposals will include means to encourage employers to play their part in retaining disabled employees in the workplace. The government currently intends to increase the number of disabled people in the workplace significantly by 2027.
Immigration Law
In light of Brexit, the government intends to introduce a new Immigration Bill. The Immigration and Social Security Co-ordination (EU Withdrawal) Bill will end free movement in UK law and allow the government to align the treatment of EU citizens arriving from 1 January 2021 with non-EU citizens. The Bill will set the foundations for a new points-based immigration system from 2021 which has been referred to as being based on people’s skills and contributions to the UK.
The government repeated its commitment to ensuring that the EU citizens currently resident in the UK have the right to remain under the EU Settlement Scheme (EUSS).
Practically speaking, the government also plans to increase the immigration health surcharge which migrants must pay upfront for the duration of their visa if they plan to stay in the UK for more than six months from £400 to £625. This is likely to have a significant financial impact on migrants planning to move to the UK, especially if they have dependants who must also each pay the surcharge.
As and when these proposals are introduced and in the event that the government raise more proposals, Howarths will be sure to keep you updated. If you have any questions about the Employment Bill or, any of the government’s current proposals and how these may affect your business, please contact the Employment Team on 01274 864999.