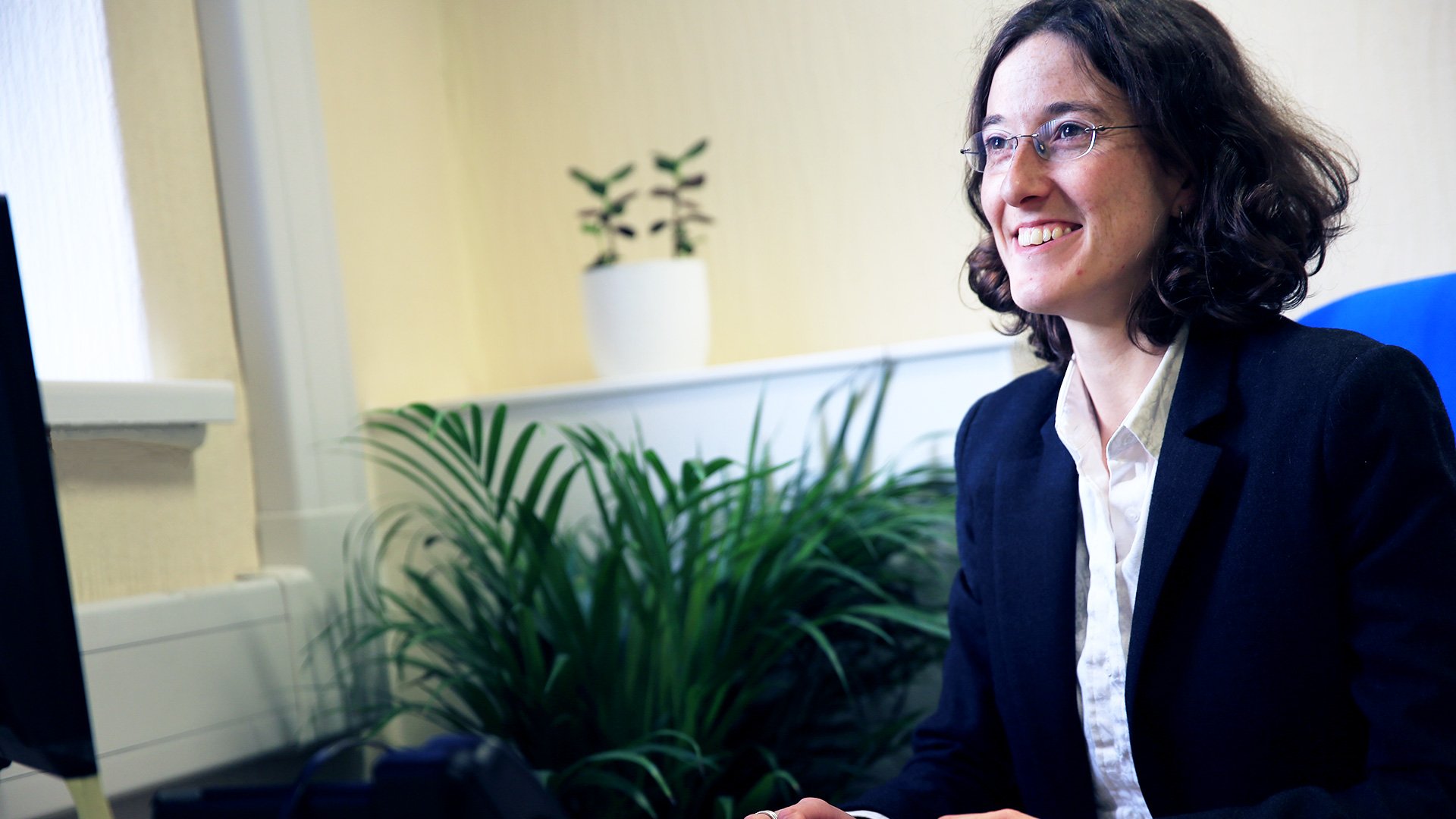 So, the wheels of justice do still turn and it makes a refreshing change to see decisions being made at the Employment Tribunals that are not related to furlough and redundancy.
The Employment Appeal Tribunal’s decision in a case called The Royal Bank of Scotland v AB has now been published and it confirms that it was appropriate for the Employment Tribunal to award a former NatWest employee compensation of £4,724,801 in relation to her disability discrimination claim.
AB worked for RBS from October 2008 until her resignation in May 2014.  In August 2008, on the way to her first day of employment with the company, AB was knocked down by a car.  She suffered significant injuries, including a broken leg, damage to her knee ligaments, and nerve damage.  When she was able to start work, two months later, her left leg was in a brace, her left foot in a splint, and she needed to use crutches.  Throughout her employment she continued to wear the foot splint and walked with a slight limp.  The Tribunal heard evidence that these injuries continued to cause AB pain throughout the period of her employment, and that this pain affected her ability to work and to be at work.
The Tribunal concluded that AB had been constructively dismissed, and that the dismissal was unfair.  The Employment Tribunal found that RBS had acted in breach of the obligation to maintain the necessary relationship of trust and confidence, and in breach of an implied obligation to provide a safe working environment.  So far as concerns the disability discrimination claim, the Tribunal concluded that discrimination had taken place: first by reason of a failure to make reasonable adjustments relating to AB’s work station and requiring AB to work on the till in the branch; second by reason of comments made either to or about AB on five occasions; and thirdly by reason of a failure to permit AB to transfer between the bank’s branches.
Further, the Claimant claimed that in consequence of the discrimination she suffered at work, she developed severe depression, anxiety and psychosis.  Medical evidence indicated that the Claimant was unlikely to be fit to work in the future and required 24 hour care.
The Claimant was awarded £4,724,801 in damages, largely relating to the cost of future care and on the basis that her mental ill health was caused by the discrimination.  When making awards of compensation for discrimination the Tribunal considers a number of factors but will focus on the effect the discriminatory act has had on the particular claimant. Relevant factors may include the vulnerability of the claimant, the degree of hurt, distress or upset caused, the position of the person who was found to be discriminating and the seriousness of the treatment. The nature of the respondent is irrelevant, as the tribunal is only concerned with the effect on the claimant.