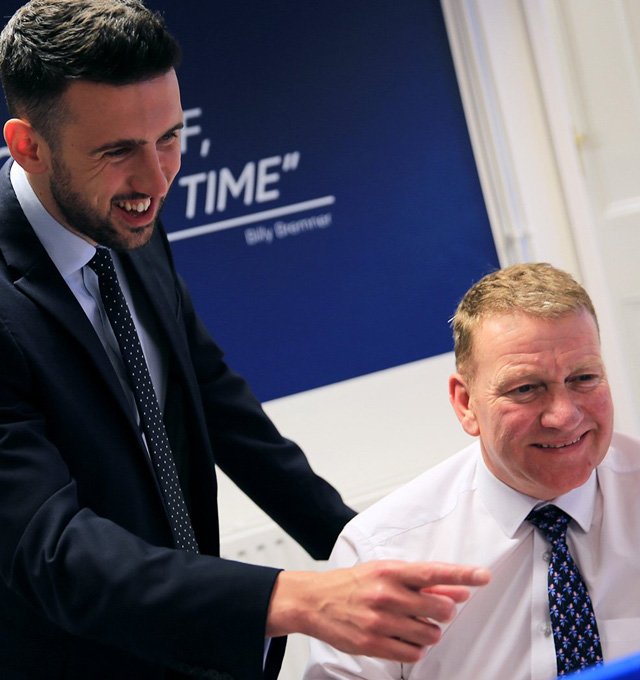 A recent case in the tax tribunal has considered the employment status of football referees.
The referees were engaged by a company called Professional Game Match Officials Limited who then supplied match officials at various levels of the football league.  The referees carried out their duties in their spare time alongside their more permanent employment.  The question in the case was whether they were employees or independent contractors for the purposes of tax law.  However, the analysis is entirely relevant to the consideration of employment status for employment law purposes as well.
HMRC were claiming that the referees were employees and therefore subject to taxation under the PAYE scheme and employee national insurance contributions.  The Company claimed they were not employees for those purposes.  The Tribunal concluded that the referees were not employees and were, instead, independent contractors.
In order for an employment contract to exist there must be “mutuality of obligation” and sufficient control for there to be a relationship of subordination with the employee.  The Tribunal stated that the essential principles for mutuality of obligation, which must exist through the entire period of the contract, are obligations on the:

The referees were not obliged to accept work when offered to them and the Company were not obliged to offer work to individual referees.  The Tribunal therefore concluded that there was no mutuality of obligation between the Company and the referees, which meant they were not employees.
However, it is important to be aware that there are only two types of employment status for tax purposes; employee and independent contractor.  In employment law there are three types of status; employee, worker and self-employed contractor.  Whilst useful, the case doesn’t comment on whether the referees would be “workers” or “self-employed” for employment law purposes.