Childcare and Covid-19: What can an Employer do? 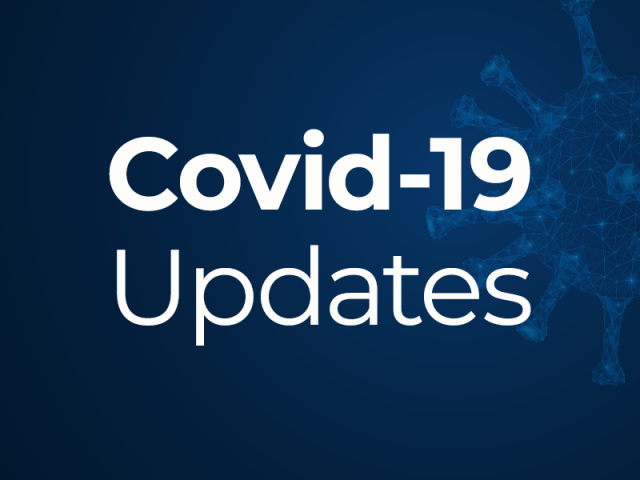 Childcare and Covid-19: What can an Employer do?

This afternoon we are expecting the Education Secretary, Gavin Williamson to announce that the government will be making a U-turn in respect of the opening of schools across England. The government have accepted that it is more difficult that first though to open schools safely in the midst of the Covid-19 crisis. The government’s revised position is inevitably going to place many workers under additional and further pressure when it comes to childcare, but how should you approach this issue as an employer?

The headline point is that employers are expected to be flexible with employees who are unable to return to work due to childcare difficulties. Whilst some employees will be able to manage childcare responsibilities with their partners or other family members as lockdown restrictions ease, this won’t be the case for all and each individual employee’s case will need to be considered.

Where possible, employers should try and encourage and allow homeworking for employees who cannot physically attend work due to childcare. Employers will need to consider the fact that an employee may be unable to work their normal contracted hours during this unprecedented time and the ACAS working from home guidance suggests that more flexible homeworking arrangements that could be considered and suggests the following examples:

Do I have to allow homeworking?

Of course, it would not necessarily be appropriate for an employee to work from home while also providing childcare in normal circumstances and we understand the difficulties in such an approach. That said, an employer may still need to take a pragmatic approach. During any period that schools and nurseries are closed to children of the parents of non-key workers, the majority of parents in the workplace will face this issue and putting a blanket ban on working from home while also looking after children may preclude a large proportion of the workforce from performing any duties.
In these unprecedented circumstances, employers may be prepared to take a more relaxed and flexible approach to homeworking and allow employees to work around their childcare responsibilities.
Employees with younger children who require constant attention may not be able to work at all while responsible for looking after those children. However, they may be able to split the childcare with the other parent, so that both parents are able to, at least, continue working part-time.

Do I need to pay employees for hours that they are unable to work because of childcare?

Not necessarily and an employer should ensure that they make the position regarding pay and working hours clear to an employee who will be undertaking some duties whilst managing childcare responsibilities.

What are the alternatives?

Employees in these circumstances may assert their right to time off to care for a dependant. Time off in these circumstances is unpaid, unless there is a contractual right to pay. Given that school closures could now last a relatively long time, it is likely that many employees who consider that they can undertake some work while providing childcare would prefer to do so (rather than assert their statutory right to time off) if the employer is willing to allow them to work flexibly. Additionally, as it stands (although we are awaiting updated guidance on 12th June) employees with childcare responsibilities can be furloughed.
In some cases, it will be that a return to work on any level, due to both employee and employer requirements is simply not possible.  In these cases, an employee will have to remain absent from work until such time as they return. Any dismissals on the basis that someone is unable to return to work as a result of lack of childcare are likely to be unfair, at least in the short term where such employees may well be able to demonstrate that they had no options available to them.

On 9th June, HM Treasury announced that people on paternity and maternity leave who return to work in the coming months will be eligible for the government’s furlough scheme.
The Coronavirus Job Retention Scheme has been extended until October, with new flexibilities introduced from 1 July to support the economy by allowing furloughed employees to return to work part-time. To enable the introduction of part-time furloughing, and support those already furloughed back to work, claims from July onwards will be restricted to employers currently using the scheme and previously furloughed employees. This means people must be on the furlough scheme by 10 June.
However, the government has confirmed that parents on statutory maternity and paternity leave who return to work in the coming months after a long period of absence will be permitted to be furloughed even though the 10th June cut-off date will have been missed. We await full details on Friday but we understand that this will only apply in cases where the employee works for an employer who has previously furloughed employees.

If you would like to discuss your options for managing your employees who may have childcare issues due to the Covid-19 crisis then please contact a member of the Employment Team on 01274 864999.