Can an employee go to the pub whilst on sick leave? 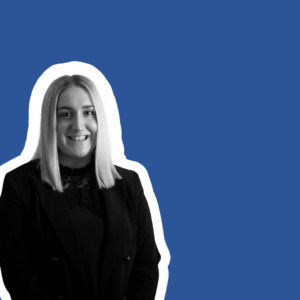 Can an employee go to the pub whilst on sick leave?

In a recent Employment Tribunal decision, which has attracted a lot of media attention, an employee who was dismissed when he was caught smoking and drinking outside a pub whilst on sick leave was held to have been unfairly dismissed.
Whilst at first glance of recent headlines, the Employment Tribunal judgment seems surprising. However, upon an assessment of the facts, it shows that the employee being spotted outside a pub was merely the background to the outcome of the case.

The case involved an employee, Mr Kane, who was on sick leave due to an ongoing lung condition. On the afternoon of this first absence, he was seen at a pub by a colleague. On the same day, Mr Kane told his employer that he has been “bad in bed all day with his chest.”
He was investigated into for dishonesty and breach of company policy and invited to a disciplinary hearing.
He was later dismissed for gross misconduct.

Employers need to be careful not to jump to conclusions where employees are found to be doing something whilst on sick leave. Depending on the medical condition, socialising or other activities can help with recovery.
That said, this judgment does not give a free pass to employees to go to the pub!
If an employee is found to be doing something whilst on sick leave that is inconsistent with their reason for absence, then this is likely to be misconduct and warrant disciplinary action. However, the case itself acts as an important reminder for all employers to follow and fair and proper disciplinary process.