Addressing the impact of the Menopause 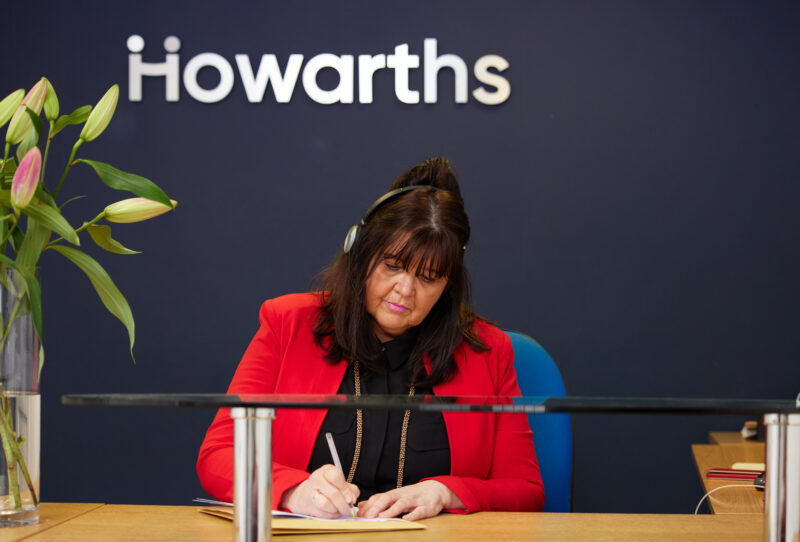 Addressing the impact of the Menopause

Research commissioned by menopause specialists, Health & Her, has found that 10% of women leave the workforce due to the menopause and one in four consider leaving. 370,000 women between the ages of 50 and 64 have left or considered leaving work because of the intensity of their symptoms. The menopause reportedly costs UK businesses 14 million working days each year, the equivalent of £1.88 billion in lost productivity each year. The research has found that 15% of women have called in sick due to the menopause. In addition, almost a quarter of peri-menopausal women questioned admitted making mistakes at work or having to skip meetings to deal with their symptoms (6%).

The co-founder of Health & Her has urged businesses to create environments that encourage menopausal women generally and help to target their specific needs and requirements.

The Fawcett Society has published the results of what is believed to be the largest survey of menopausal women in the UK. The survey was commissioned by Channel 4 and sought the views of over 4,000 women aged between 45 and 55. According to the Fawcett Society’s report, one in ten women have left a job due to their symptoms and 44% of women said that their ability to do their job had been affected by their symptoms. The report states that despite consistent evidence that workplace support helps employees who are experiencing the menopause, eight in ten women reported that their employer has not shared information, provided any training or put in place a menopause policy. Just over half of women said that they lost confidence at work (52%). 41% reported that the menopause or menopausal symptoms had been treated as a joke by colleagues.

The Fawcett Society has called for there to be a requirement for employers to put in place gender pay gap action plans informed by guidance which makes it clear that actions to support women with the menopause are key to closing the gap. The report also calls for legislative reform to protect menopausal women by implementing section 14 of the Equality Act 2010 on dual discrimination so women can bring claims based on age and sex, or by creating a standalone menopause provision. Making flexible working the default is another recommendation, along with a requirement that any flexible work option be included in job advertisements. The government previously published a consultation document on making flexible working a “day one” right.

These recommendations add to other recent calls for employers to do more to address the menopause in the workplace and make adjustments to help employees experiencing menopause symptoms to remain in the workforce and continue to advance their careers.

With increasing calls for workplace support for employees going through the menopause and ongoing indications that flexibility continues to be desirable, we have created a Menopause Policy that is available for you to implement at a cost of £150 plus VAT.

If you would like more information about supporting women experiencing the menopause contact the Employment Law Team on 01274 864999.